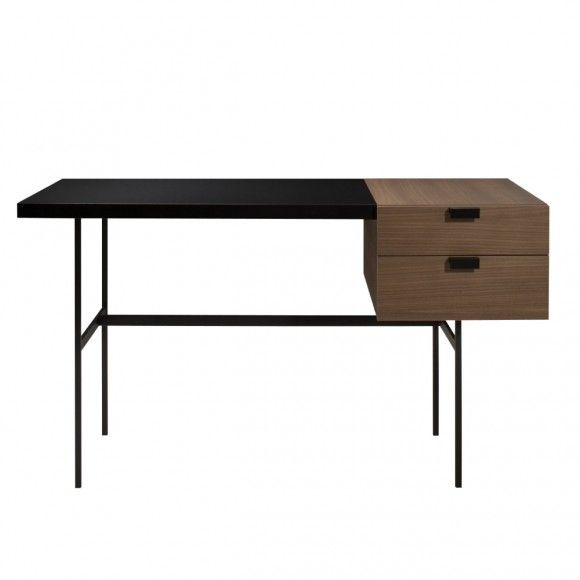 After his initial success at the Salon des Arts Ménagers de Paris in 1953, Pierre Paulin began collaborating with Thonet-France the following year, principally designing desks and chairs. It was then that he designed the 'CM 141' desk, which is being reproduced by Ligne Roset in 2008 under the name Tanis.