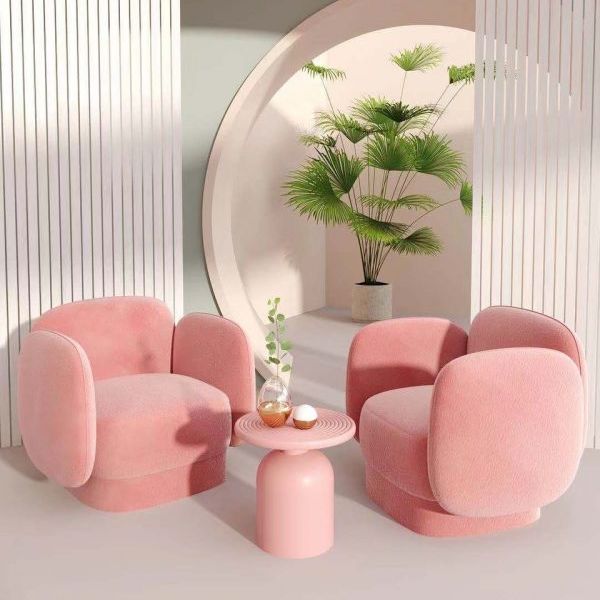 Major Tom’s Seatings collection, designed by Thomas Dariel, includes Armchair, sofa and Ottoman and hails its name from the fictional character referenced in David Bowie’s song « Space Oddity » that depicts an astronaut which casually slips the bonds of the world to journey beyond the stars. The song’s promotional video shows Bowie as Major Tom in a space-inspired outfit designed by Pierre Cardin.